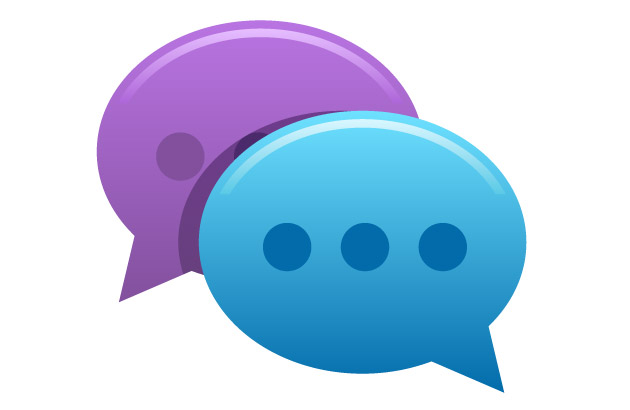 
Here is a Link to my portfolio. I look forward to the helpful comments that you guys will leave.
Comment Wall 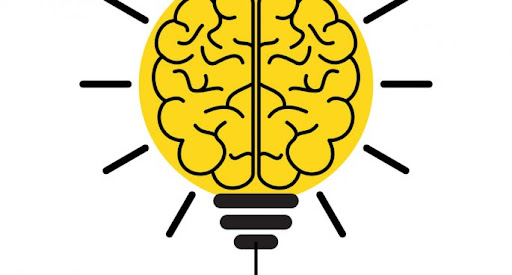 Light-bulb brain Link I really enjoyed the first video about human intelligence. I am a psych major and I really vibed with the video, especially with his journey to get into psychology, mine was not at all like his, but it was also similar in many ways. We do measure intelligence in a particular way that lets some fall between the cracks and that's not good, but I also think that we realize that. IQ is a way to test people's intelligence and it often separates and put people in a negative light if they have low IQ scores. The person who invented the IQ test said that they should never be used in this manner and they ended up getting used in the exact way that he was that made him hesitant to make them public. They were supposed to be used as a way to identify kids who may be at risk of falling behind and give them special help so they can stay even with everyone. There are also tests of intelligence besides IQ that look at all sorts of skills and let people shine in d
Read more 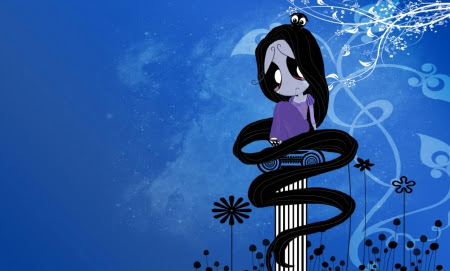 Misery Link a kings son wanted to venture out and meet misery. it took him a long time to run out of money and fall on hard times and a long distance traveled where his name meant nothing, but those hard time did eventually come. he found himself near a sleeping man eating ogre and was frozen by fear. he drew a dagger and stabbed the ogre in both eyes blinding him. the ogre knew the place well and chased him as he ran away after that. the son was outrunning the ogre, so he threw a ring at him and said to keep it to remember him by. the son put it on. the ogre then called out to the ring and the ring replied back. this went on for some time and the ogre kept getting closer. the ring was unable to be removed. eventually the son realized he could not get away like this and let the ogre rip off his finger, then he was able to flee. he cam home, knowing what misery was. there was a man who killed nine flies in a single blow, so he had nine in a blow put on his belt. he was given
Read more