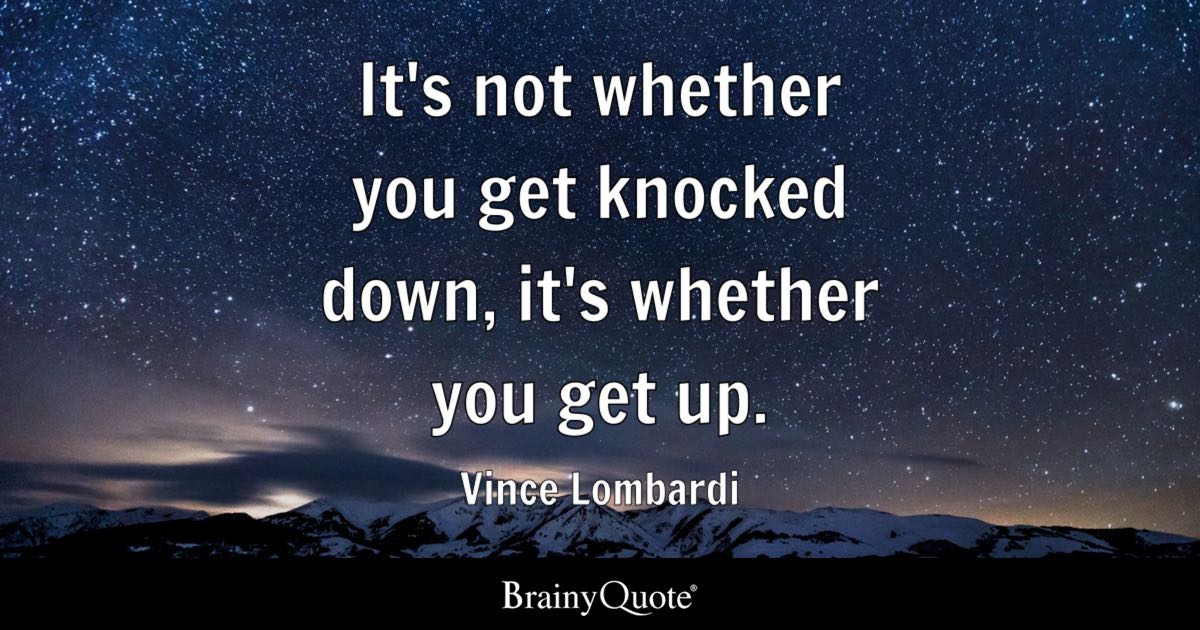 Quote about getting back up
Link
I'm a psych major, so I chose the two articles that seemed most appropriate for my major, Why it's so hard to hear negative feedback and Why rejection hurts so much. The thing that I really liked about the negative feedback article, is how it mentions that we can change the way in which our minds view negative feedback. You can begin to view it as a way to grow and better yourself, which can make it seem a little less daunting. I really enjoyed the article about rejection. People are just products of evolution, and that is something that I often forget. Rejection hurts because being rejected early on in our evolution could mean that the tribe is leaving you behind, it could be the difference of life or death. Understanding it doesn't make it hurt any less though. The article did talk about ways to make one feel better though. People are often self deprecating when they are rejected, and this is very unhealthy. It is much better to think about all of the things that you did right and maybe accept that things just simply did not work out this time. If you really think that you messed up and are insisting that it is because of what you did, then it is still a bad idea to dwell on that, rather than that, you should think about how you can be better in the future and avoid making those same mistakes. All mistakes are is an opportunity to learn and better ourselves.
feedback week 2 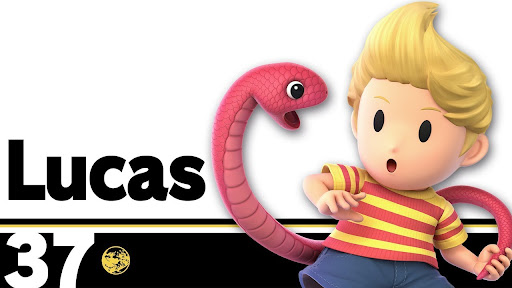 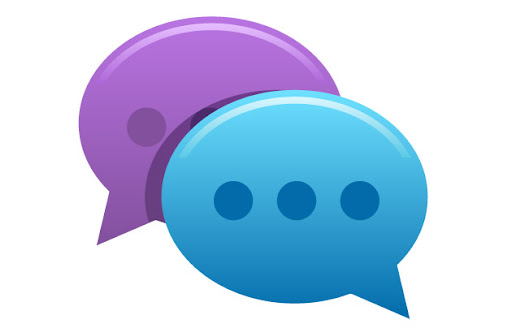 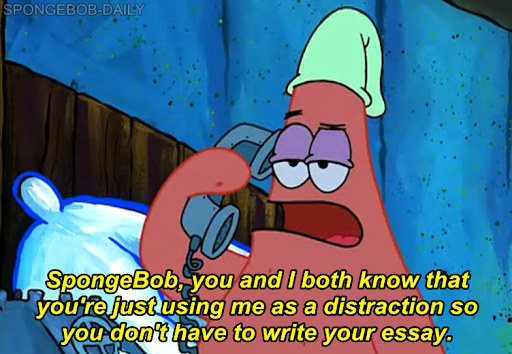